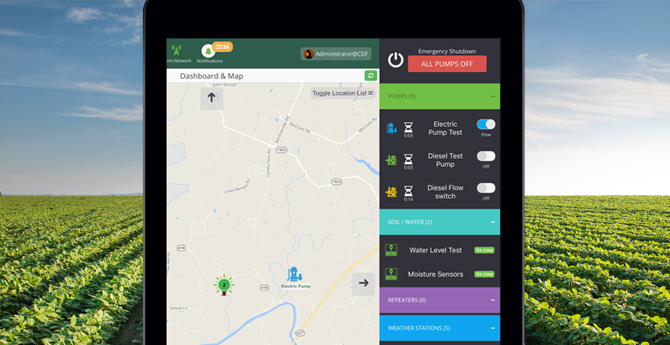 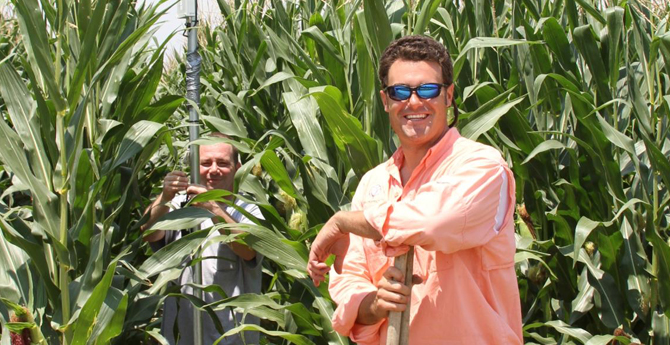 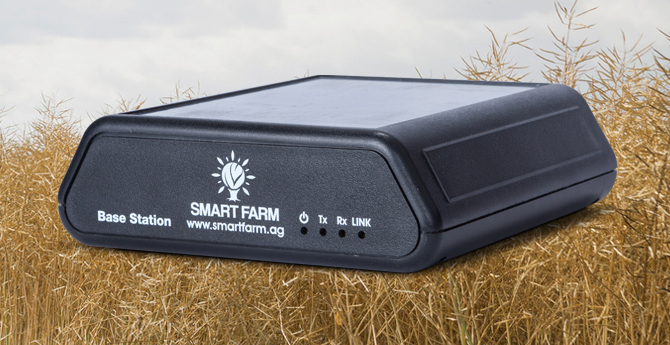 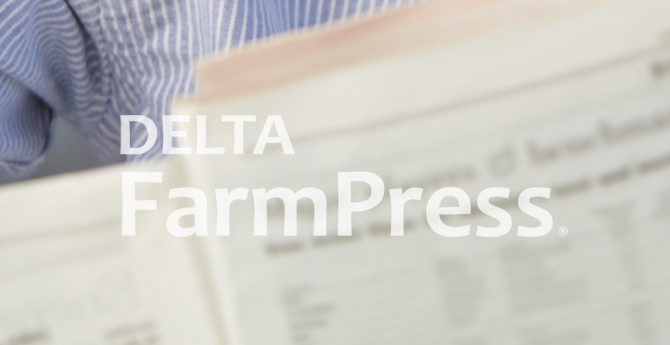 The Smart Farm team is comprised of experts in automation, installation and Ag, and is keenly focused on the efficiency and productivity of every farmer the company serves. Through our test sites and collaborative nature, we stay closely in touch with the ever-evolving needs of farmers – today and for the future.

Bob is an entrepreneur and inventor who holds 22 patents in the field of automation, signal distribution and control systems. Bob was co-founder of Elan Home Systems, and worked there for over 20 years to create a world leader in home automation technology solutions. With a successful exit from that business, Bob pivoted that experience to start Smart Farm Systems Inc. Previously Bob worked on the first video game consoles and first satellite receiver systems sold to consumers. Bob holds a Bachelor of Science in Electrical Engineering from Rochester Institute of Technology, Rochester NY and Master of Science in High Technology Management from National University, San Diego CA.

Ryan has 15 years of experience as an entrepreneur and business owner. Ryan created Sound Concepts, a custom installation business that has grown to 30 employees generating over $8 million in annual revenue. Sound Concepts provides residential and commercial automation systems solutions. Ryan holds a Bachelor of Business Management from the University of Arkansas.

Brandon has 15 years of experience in farm operations management, agricultural product sales, and consulting. Brandon has assisted farmers and landowners in preparing applications for payments through the USDA’s National Resources Conservation Service. He also serves on the Board of Directors for the Arkansas Ag Council and is a Member of the Arkansas Water Plan Advisory Group. Brandon holds a Bachelor of Science in Agricultural Finance and Management from the University of Arkansas.

Steve has 30 years of experience as a design engineer developing user interface and embedded control systems. Steve is the system architect of the Smart Farm wireless network and led the design of the pump controllers and monitoring stations. Previously Steve worked at ELAN Home Systems and designed a full line of touch screen controllers, at Bose Corporation and designed the firmware and hardware for the Bose Acoustic Wave radio, at Zenith Corporation and designed the first programmable I.R. remote control, among numerous other projects. Steve holds a Bachelor of Science in Computer Engineering from the University of Illinois.

Matt brings over 20 years of sales and executive management experience to Smart Farm, and spent his recent 9 years in the agriculture and water industries. Formerly with House Industries, Matt served as Executive Vice President and managed water treatment and agriculture markets for the company. Matt was influential in increasing sales and market share in both areas. Prior, Matt was a regional manager for Coca Cola Enterprises out of Memphis, TN, where he managed the wholesale channel for seven midsouth states.

Lee is an entrepreneur with over 10 years experience operating an A/V business providing control & automation solutions on prestigious Yachts & RVs. An accomplished executive with a passion for technology, he is focused on creating product roadmaps, solutions and designs for Web, Mobile, SaaS and Cloud Based Applications. Lee excels at the ability to build, recruit and manage teams through dedicated leadership, bringing products from inception to completion and into continued maintenance. Holding a bachelors degree from UCF in Computer Engineering, he has studied computer system design & architecture and software engineering. Lee has had a versed career in both information technology & marketing, designing and developing multiple mobile applications, hardware and information systems.

Zac is an accomplished software engineer with well over 15 years of experience coding sophisticated software solutions & mobile applications. Having studied space physics at Embry-Riddle FL/AZ, Zac has an innate ability to look at our world in code and ensures our technology is on the cutting edge. As a full stack developer, Zac is able to navigate through the various layers of the Smart Farm ecosystem and is responsible for the development, execution, and upkeep of the Smart Farm mobile app UI/UX and all of the fun stuff behind the scenes to get live data from a remote farm.

Tony has over 30 years of experience creating efficient processes, building effective teams, and selling engineered systems. His understanding of automation and sensors has afforded him the opportunity to create solutions for some of the world’s largest companies. Tony holds a Masters certificate in Project Management from Villanova University and has completed the Masters program in Executive Leadership from Cornell University’s Johnson School of Business.

JT is the co-founder and Chief Operating Officer at IH, an energy innovation company. He is also an investor and board member at Smart Farm Systems, Inc., an agriculture technology company, and Medicom Technologies, Inc., a healthcare IT company. He is focused on high impact business models that transform people while generating economic, health and environmental returns. He has a Bachelor of Arts in Economics and a Minor in Entrepreneurship from UNC Chapel Hill. He and his wife, Grace, have three children.

He was an Investor, Board Member, COO and CFO at Jacobs Automation. David previously was with Lexmark for 14 years as Vice-President of Asia Pacific and Latin America, Corporate Controller, and CFO of Network Printer Division. He also had roles at Lockheed-Martin and Unisys. He has an MBA in Finance from the University of Texas at Austin.

Kelly is the former Managing Partner of Armor Seed, LLC an independent agricultural field seed company based in Jonesboro, Arkansas.  Armor Seed became one of the top 5 independent seed companies in the US growing from $5M in sales to over $100M in his 20-year tenure.  The company was purchased by Land O’ Lakes in 2017 and became part of WinField United, LOL’s ag inputs division.  He currently serves as WinField United’s Seed Director.

Kelly grew up Hickory Ridge, Arkansas, a small rice farming town, and attended Arkansas State University in Jonesboro where he received a Bachelors in Agricultural Business, Masters in Agricultural Management and a Minor in Accounting.

Kelly enjoys spending time with his family and anything to do with farming or business.

SMART FARM SYSTEMS PRODUCTS ARE MADE IN THE USA! Learn more